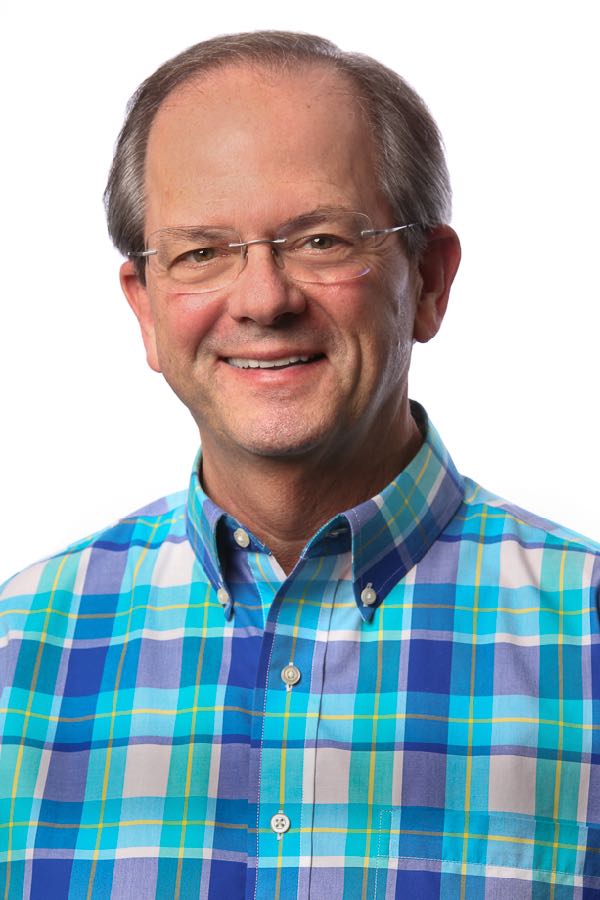 Dr. Steele joined Cary Pediatrics in 1987, as Cary and Western Wake County began to quickly grow. He moved to our Apex office to help it grow in 2004. He and his wife Anne have a son and daughter, Matt and Katie. He is rated annually as one of the “Best Doctors in America” and with his warm bedside manner, it is easy to see why. 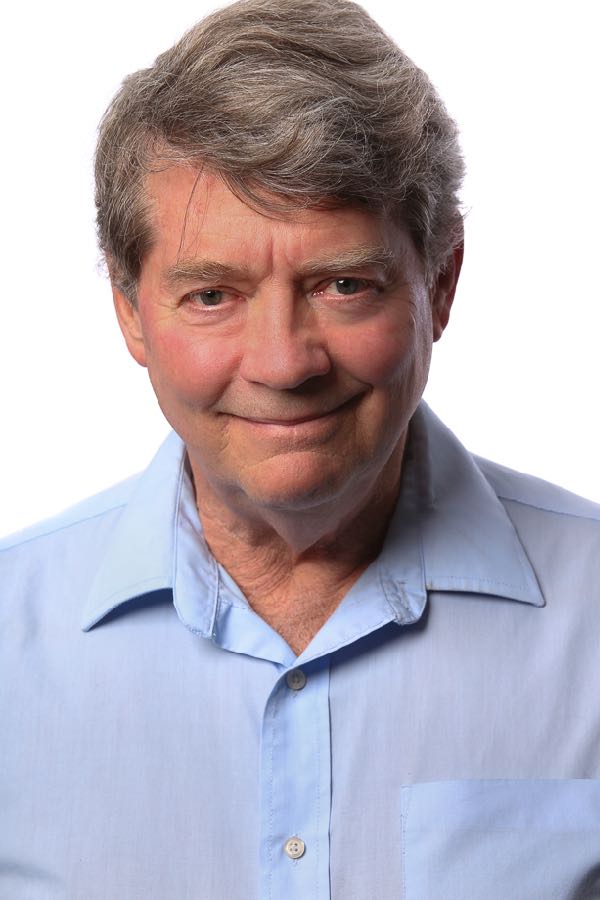 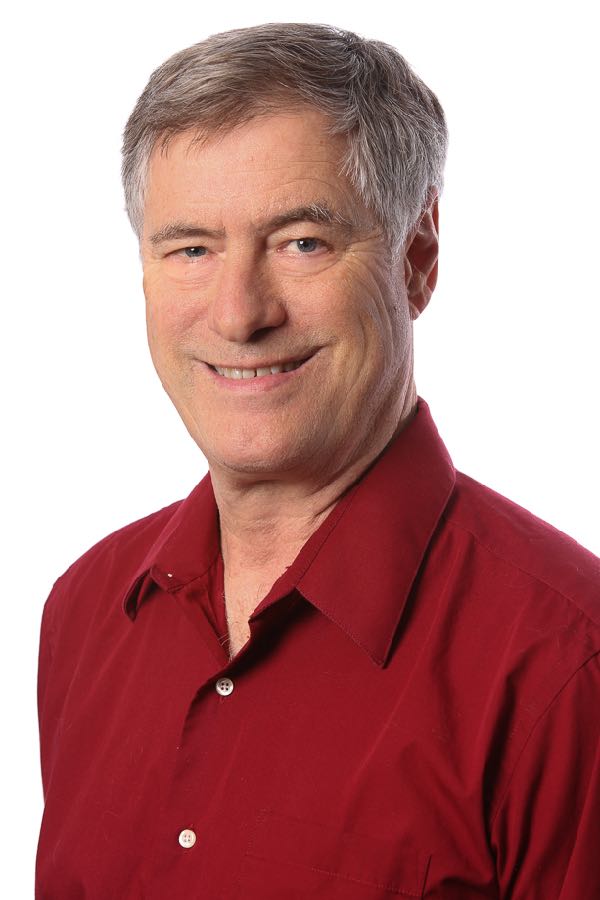 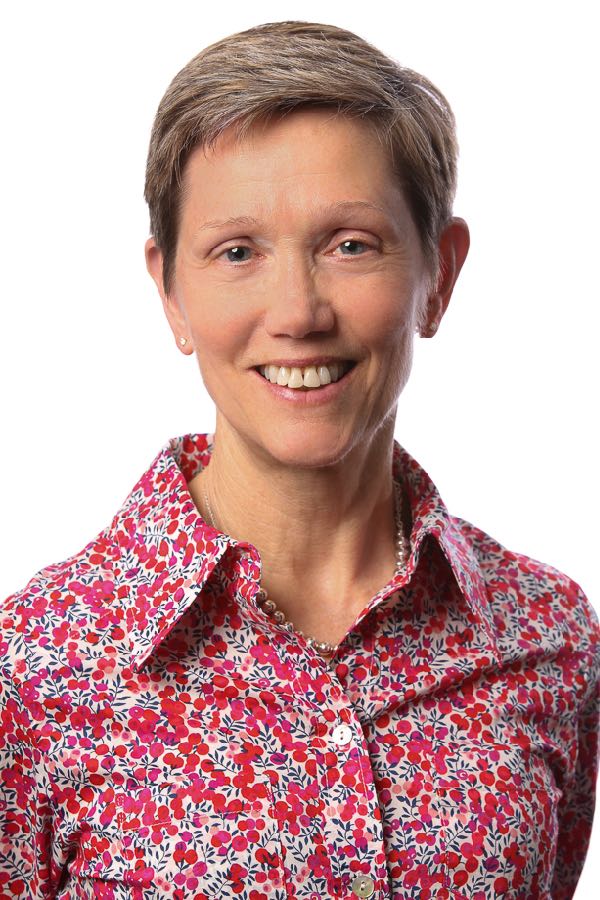 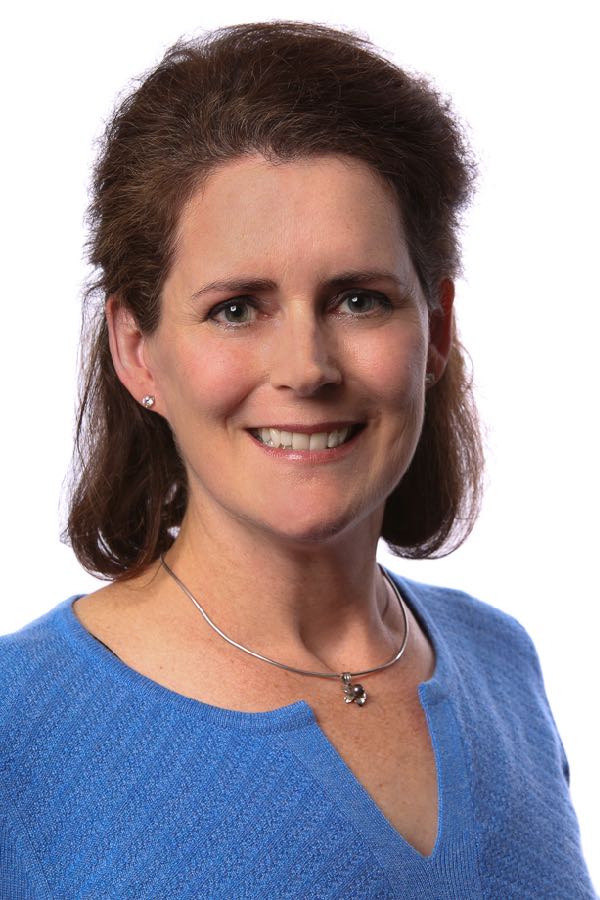 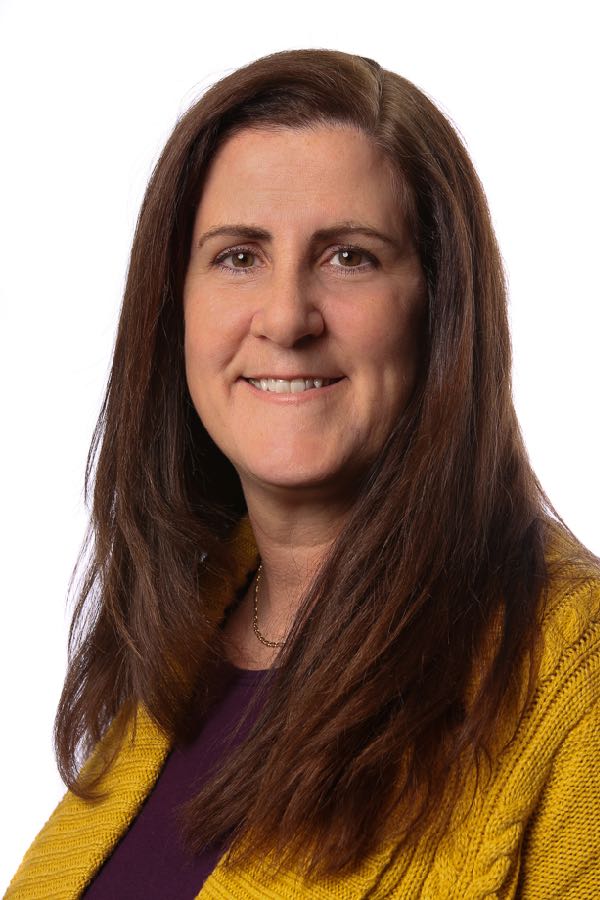 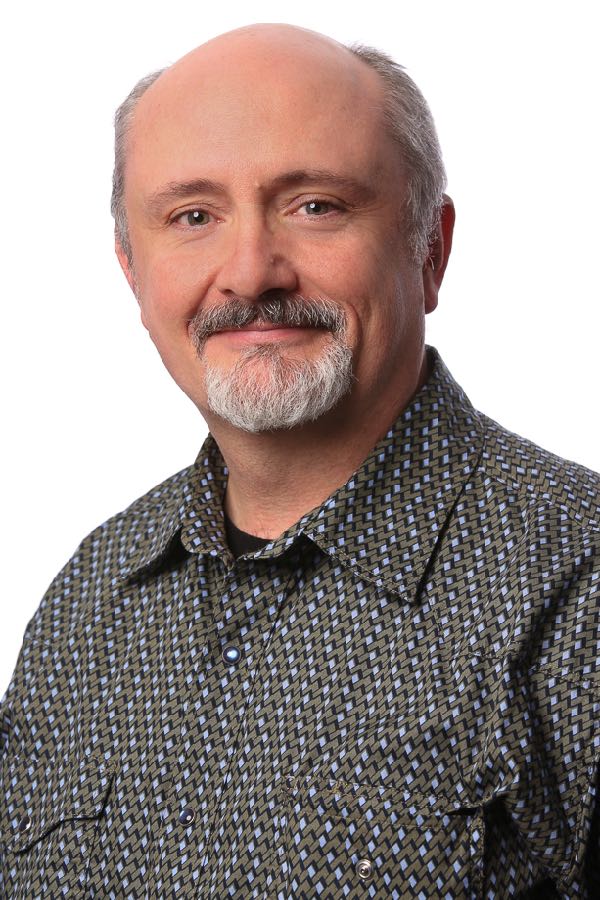 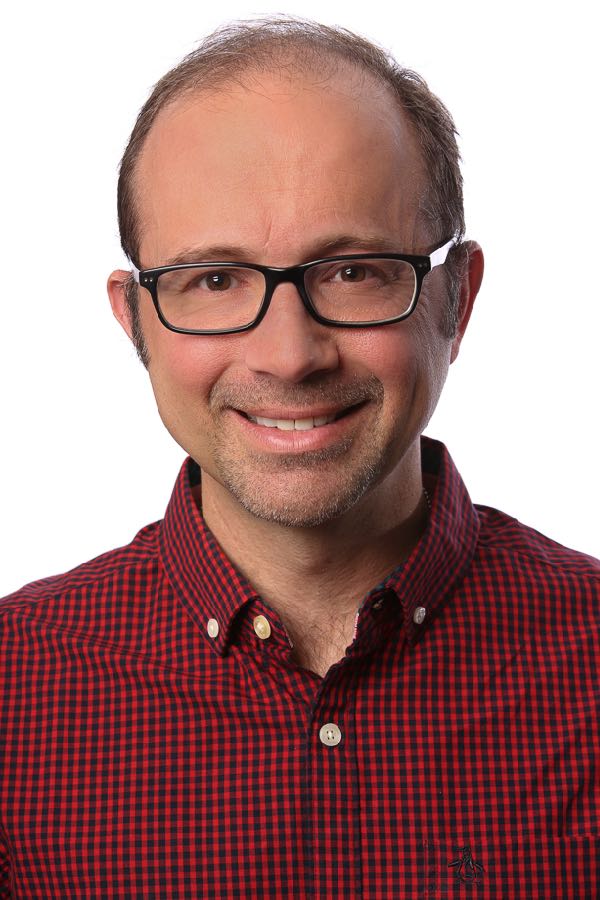 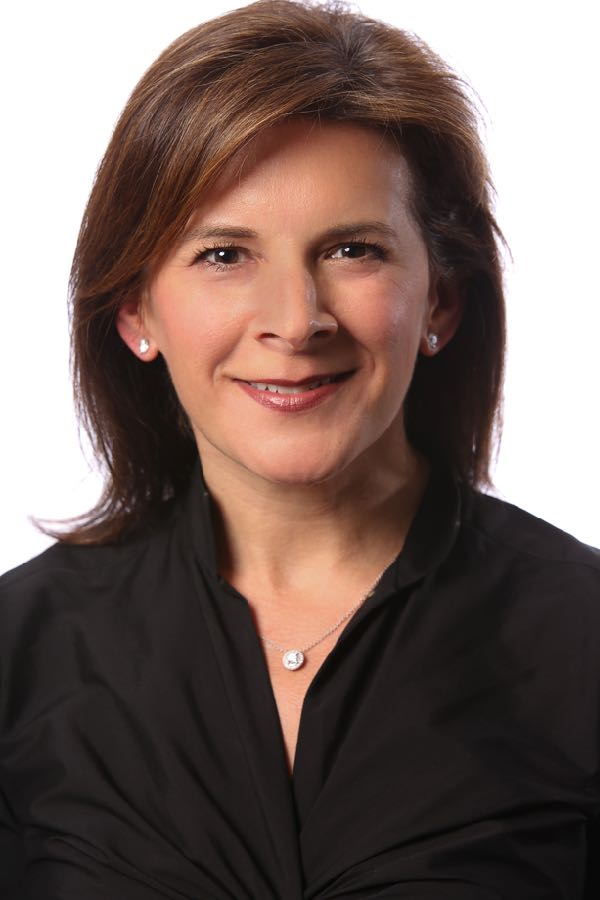 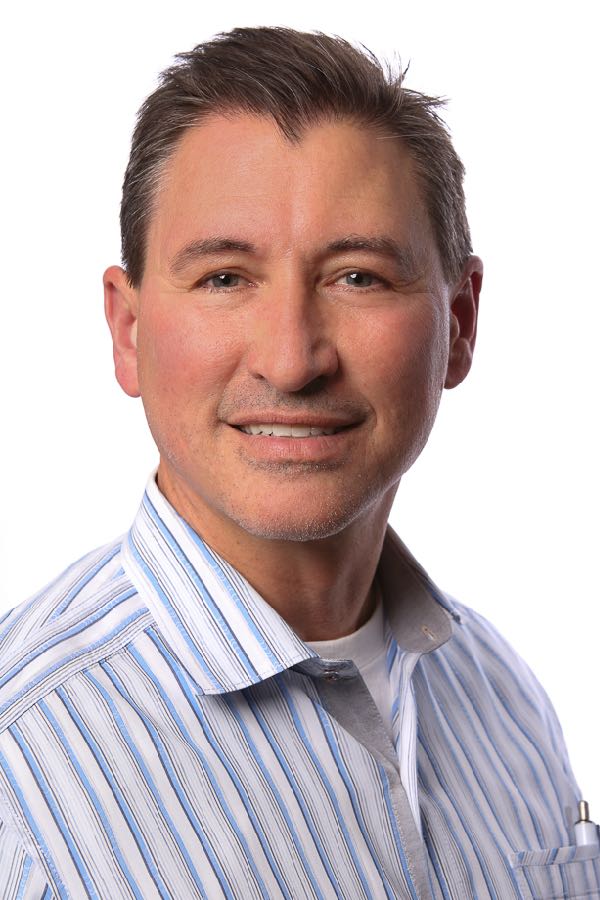 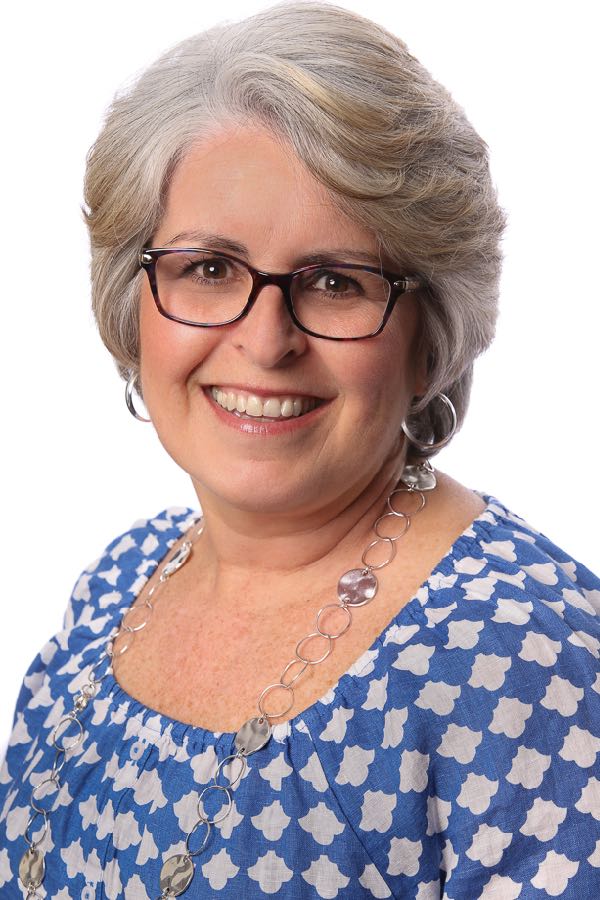 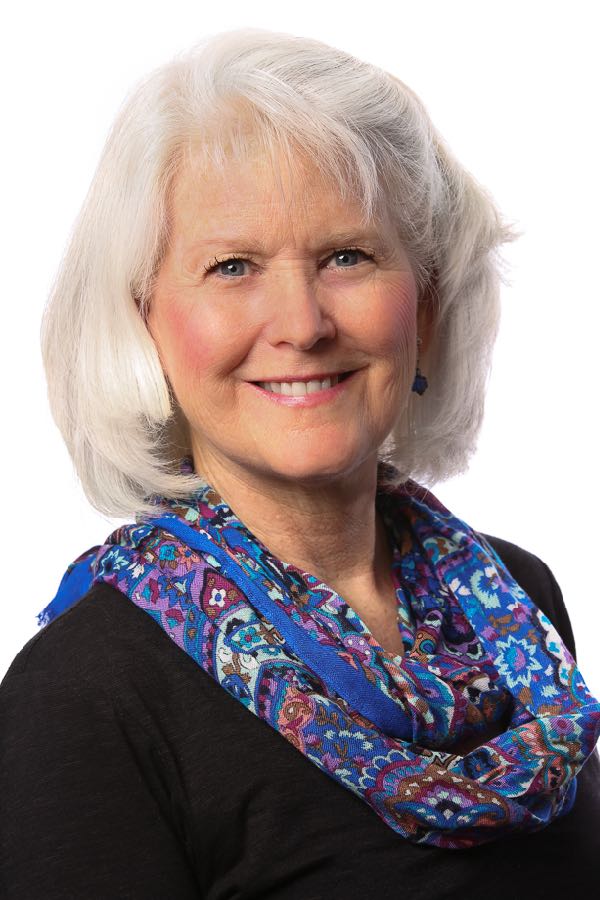 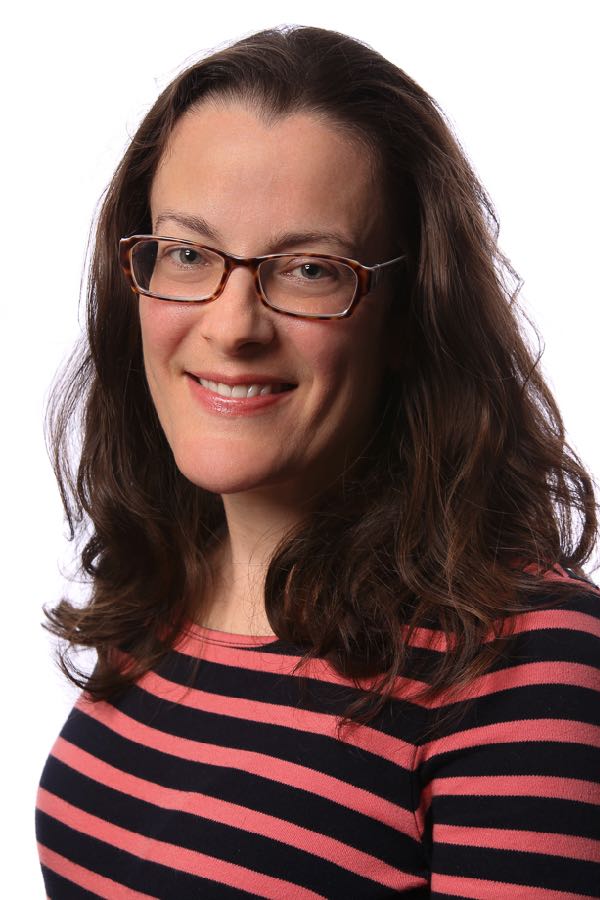 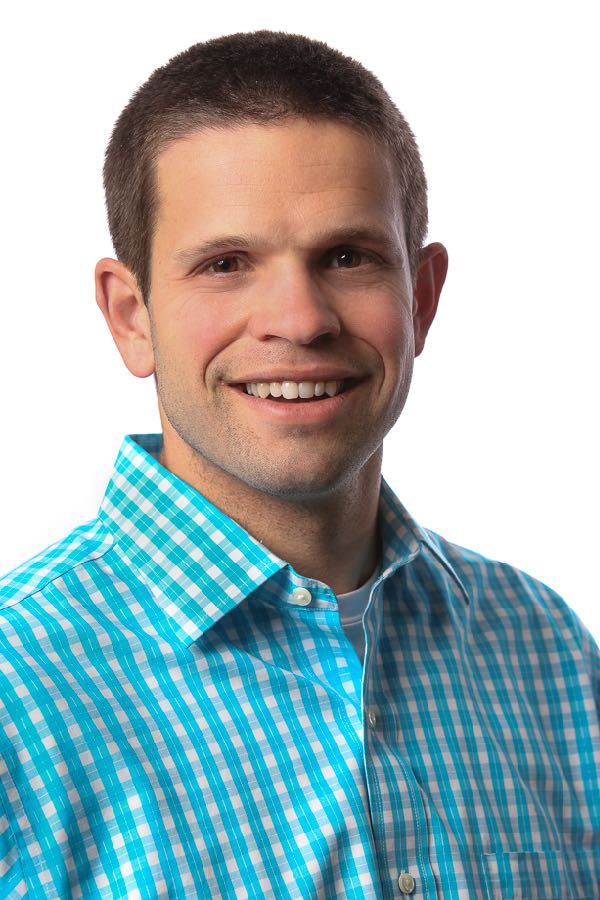 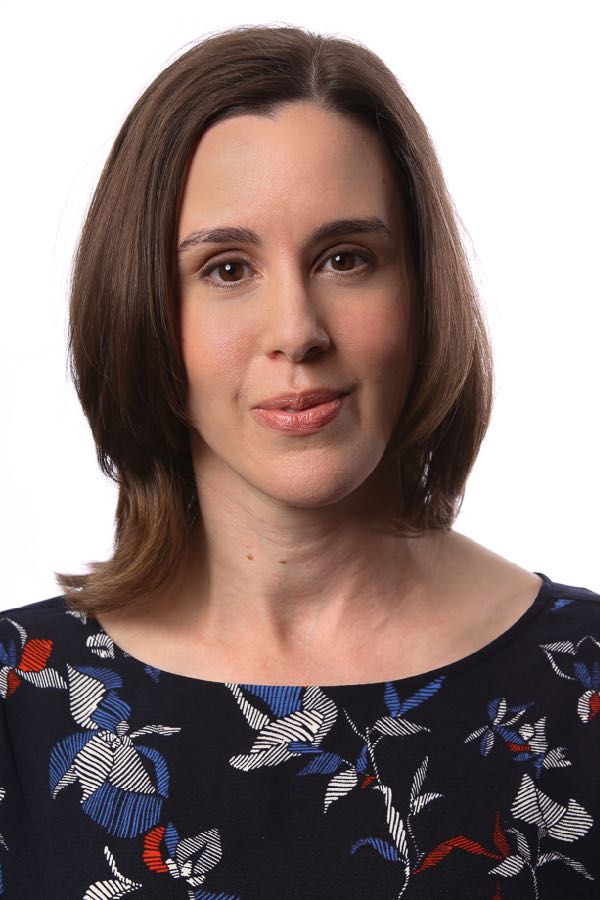 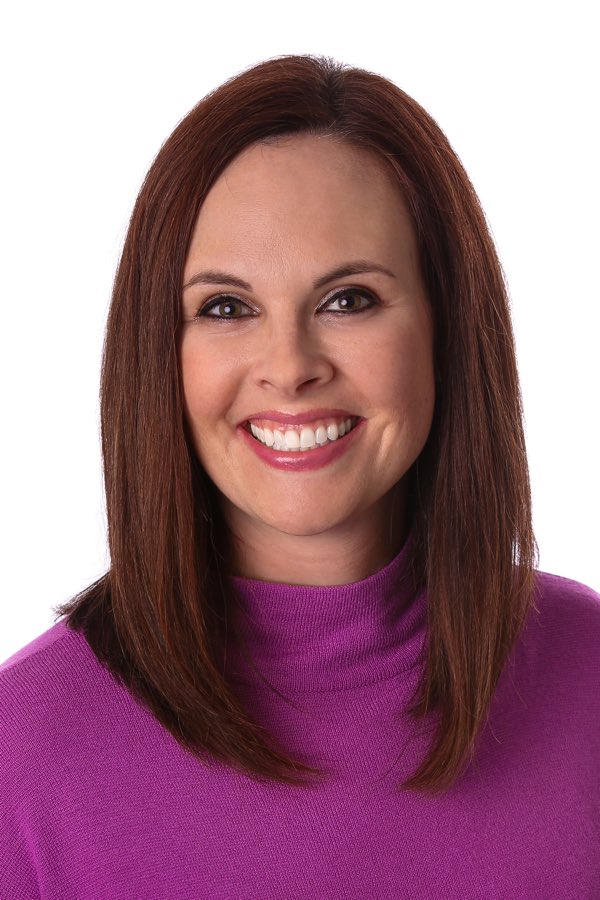 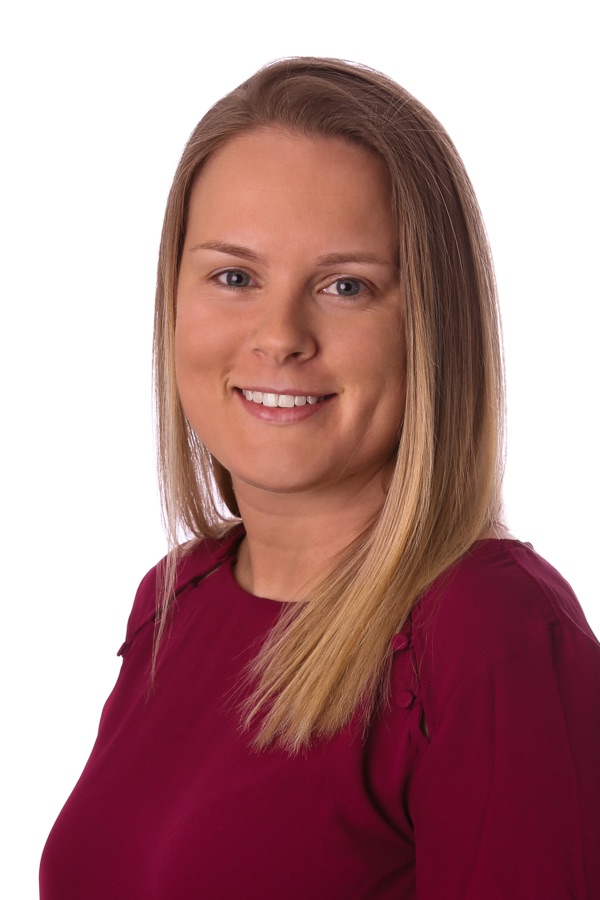 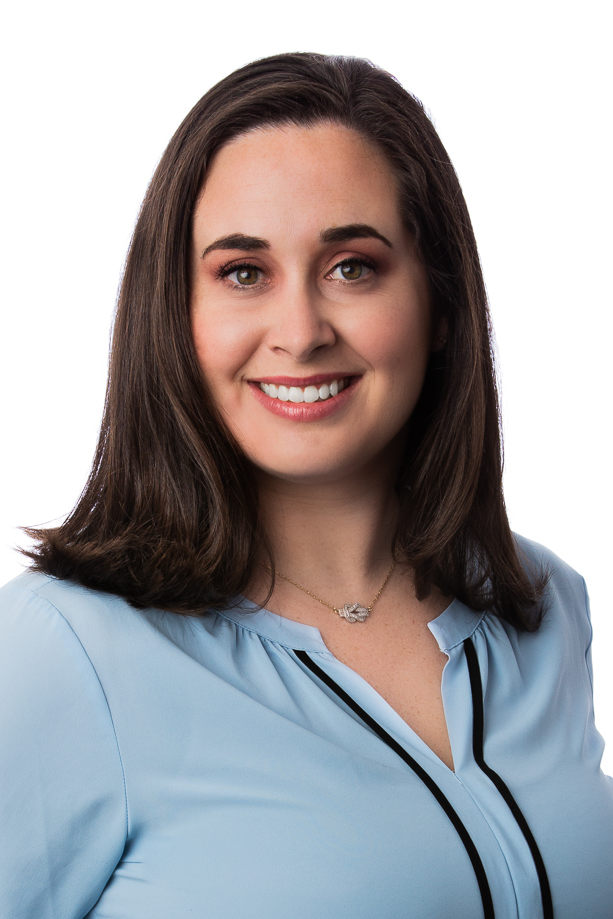 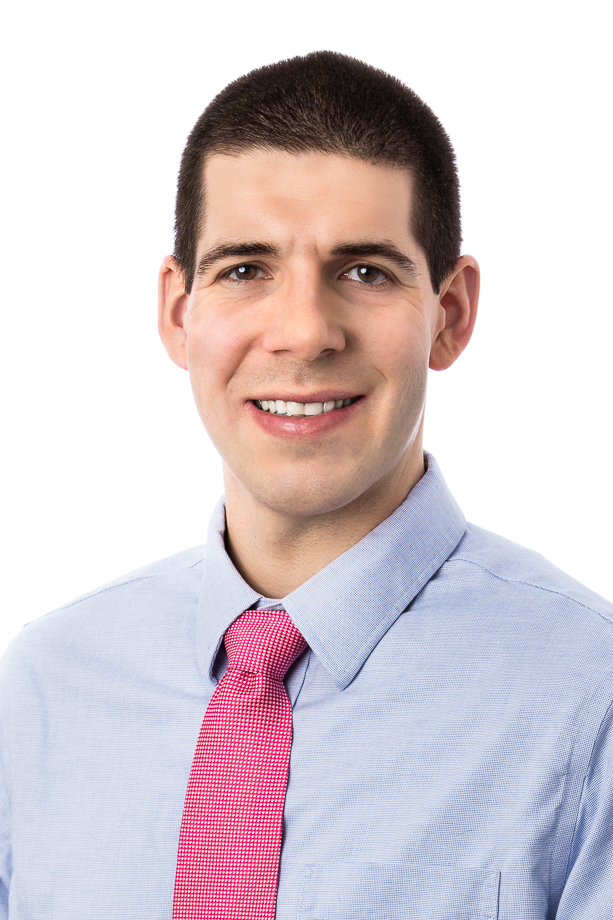 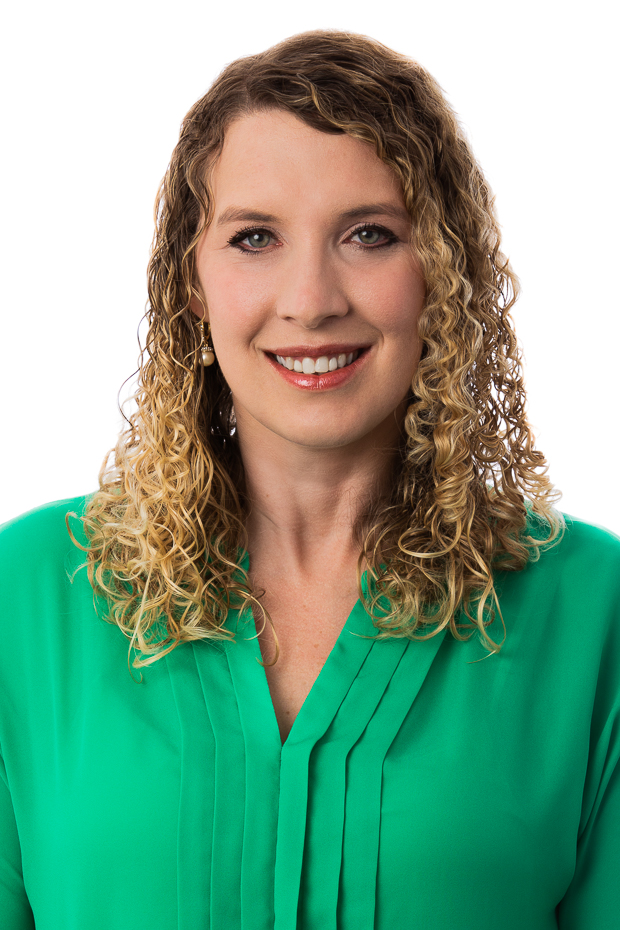 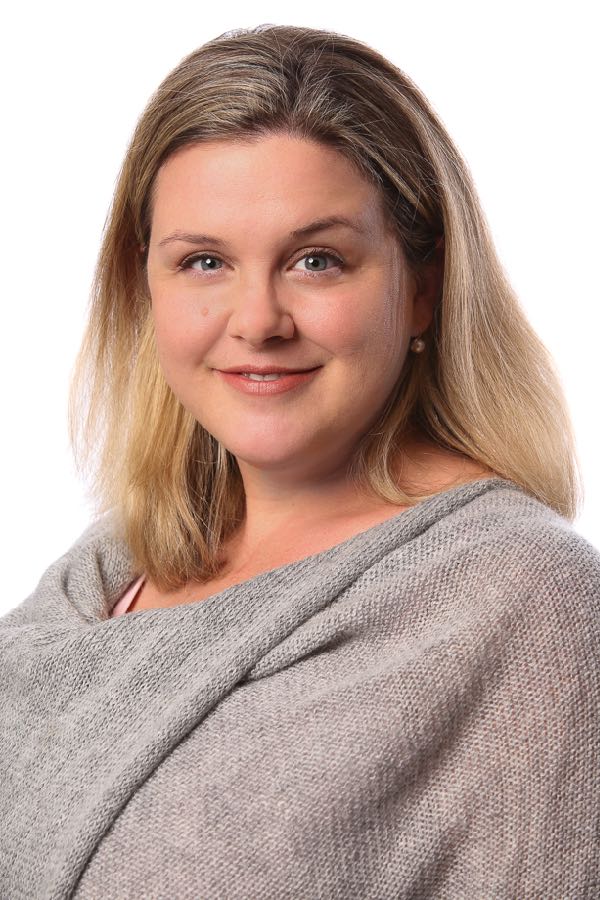